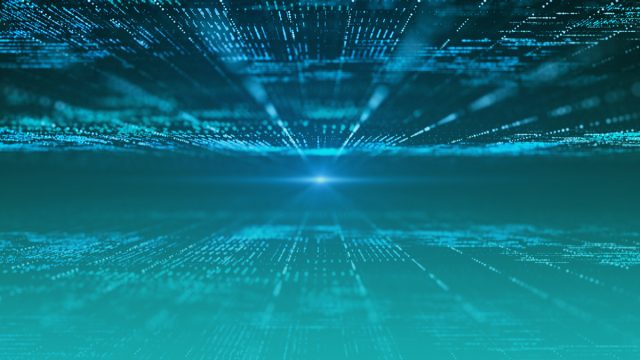 A cryptocurrency is a digital token on a distributed and decentralized ledger known as a blockchain. They are often designed to free users or owners from government manipulation and control. When most people think of cryptocurrencies, the first thing that comes to their mind is Bitcoin. Bitcoin is by far the most internationally recognized cryptocurrency. However, over the years, the crypto space has grown rapidly. This growth has led to the introduction of novel cryptocurrencies. Below are some names in the crypto world that you may not have heard of yet;

Contrary to popular belief, Dogecoin is almost as old as Bitcoin. It was created in 2012 as a fun alternative to Bitcoin. Its launch was satirical to the numerous fraud coins that had come up at the time. This cryptocurrency has gained a lot of popularity, thanks to the many celebrity endorsements. For instance, celebrities like Elon Musk, Snoop Dogg and Gene Simmons, the rock musician, have publicly shown their support for Dogecoin via social media.

Litecoin was launched in 2011 and was one of the first cryptocurrencies to follow in the footsteps of Bitcoin. It is often referred to as “the silver Bitcoin.” Litecoin is based on an open-source international payment network not controlled by any central or governmental authority like most cryptocurrencies. While Litecoin and Bitcoin are similar in numerous ways, the former has a faster block generation rate and a faster transaction confirmation time. Several developers and merchants accept Litecoin as a form of payment. As of the end of 2021, Litecoin has a market capitalization of more than 10 billion dollars and 148 dollars per token. It is also the 18th largest crypto in the world.

Dentacoin is a digital token for the global dental industry. It was established to help improve the global oral health market by being a preventative and smart contract-based dental assurance model. It is also a functioning cryptocurrency used for rewards and payments in the dental world. Denta coin was launched in 2017 by the Netherland Dentacoin foundation. The foundation’s legal structure ensures the proper execution of its mission through various models, including the Dentacoin cryptocurrency.

Also known as DOT, Polkadot is a unique PoS cryptocurrency to deliver interoperability among other blockchains. Its protocol is built to connect permissioned and permissionless blockchains. It also allows systems to work together under the same roof. Its primary component is its relay chain that allows the interoperability of different networks. It is also built to allow parachains or parallel blockchains for their native tokens built for specific use cases. Polkadot was created by Gavin Wood, one of the co-founders of Ethereum, another popular digital token.

As the name suggests, this digital token is related to the marijuana market. It is a network that facilitates the purchase of legal marijuana. This digital currency allows customers to purchase and sell cannabis products anonymously. Potcoin also provides a banking solution that brings marijuana businesses and customers together on a dispersed peer-to-peer platform. This allows international participants to make secure transactions. Other than Potcoin, several other coins-fused coins like CannabisCoin and KushCoin.

Shiba Inu is Ethereum-based crypto featuring a Japanese breed of a hunting dog as its mascot. It is looked upon as an alternative to Dogecoin. Some people refer to it as “the Dogecoin killer.” This is because the value of the SHIB is primed and on the verge of overtaking the value of Dogecoin. This digital token has seen a lot of success, reaching an all-time high market capitalization that’s surpassed some of the largest Indian companies. Shiba Inu currently has a market capitalization of more than 38 billion dollars. It is currently the 11th largest cryptocurrency in the world.

Binance Coin is a utility cryptocurrency that operates as a payment method for fees associated with trading on the Binance Exchange. It is so far the third-largest cryptocurrency on the market by market capitalization. Users that trade using the payment can trade at a discount.

Other than the few cryptocurrencies mentioned above, there are dozens and dozens of cryptos. There are bound to be more in the next few years, thanks to the booming of the crypto market. Therefore, if you are interested in this space, it would be wise to know of the various types.