Home Crypto News The future of bitcoin and Decentralized finance 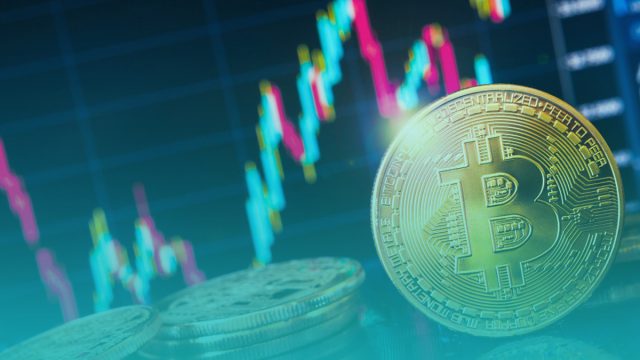 Bitcoin is a digital currency that is commonly used on online platforms. With bitcoin, an individual can pay for items or even services. You can store your bitcoins in a digital wallet on your computer or smartphone. You can track every transaction with bitcoin, as they are generally documented in the blockchain.

Recently there has been increased growth in cryptocurrencies, making it a multi-dollar industry. This has led to a significant change in finance across the globe. An economics professor from Cornel University came out with his opinions concerning the future of DeFi and bitcoins.

Eswar Prasad is an economics professor at the University of Cornell. He is also an author, famously known for his book, “The Future of Money: How the Digital Revolution is Transforming Currencies and Finance”. Early on, he was the leader of financial research on China at the IMF (International Monetary Fund).

This is because bitcoin tend to use a transaction approach that is ecologically harmful and it’s not effective in scaling. The economics professor added that other new cryptocurrencies also use blockchain technology. To him, these cryptocurrencies can be termed effective when compared to bitcoin.

When it comes to assets, an individual will be keen on the key proposition of the value. Now that bitcoin is not working well as a monetary system, he does not believe it will have any intrinsic value apart from what the investors tend to believe it will have.

In the case of currency competition and stablecoins, the economic professor stated that there had been an exciting trigger element in the competitiveness of the currency. As to him, several stable coins could theoretically generate simple modes of transaction in the required effective ways.

The mixed ideological subscriptions towards the sustainability and the future of cryptocurrencies make it difficult to develop a conclusive opinion. However, increased technology uptake by private companies and government financial institutions projects a positive outlook for cryptocurrencies.

Besides, the challenges associated with traditional forms of financial systems have necessitated innovative and future-oriented solutions. For instance, the rigid financial structures incorporated in the management of currencies at the local and international levels limit the efficacy of business transactions due to legal and technological barriers.

In contrast, the innovative approach of eliminating unnecessary barriers as experienced with blockchain technologies such as Bitcoin and other digital currencies provides a positive prospect for cryptocurrencies.

Regardless of the positive outlook for the technologies, the issues raised by the economic professor attracts practical consideration of the technologies applied in blockchain financial management. For instance, the claim that bitcoin is ineffective in scaling holds legitimacy.

In other words, accomplishing financial scaling using bitcoin is virtually impossible, increasing the risks of fluctuating value in response to shocks within the global economy. From a practical perspective, the value of bitcoin failed to maintain stability during the global outbreak of the coronavirus that affected the global economic performance.

In addition, the concern that Bitcoin technology is ecologically harmful has been revealed throughout the existence of the technology. For instance, the use of Bitcoin to facilitate illegal transactions, criminal finance activities and reducing the efficacy of local and international agencies in fighting terrorism makes the adoption of Bitcoin a challenging option.

However, the legitimate concerns and challenges of cryptocurrencies as defined by the professor attracts contextual reconsideration embracing the new technologies in finance at the local and international levels.