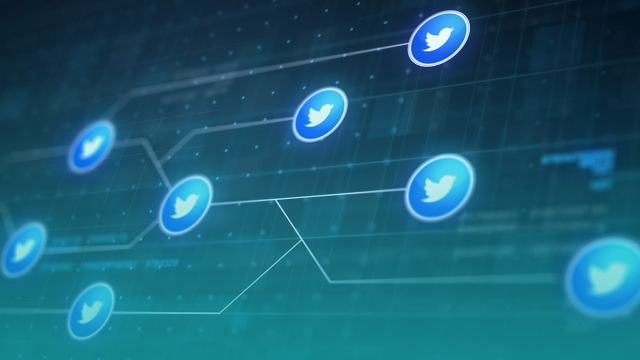 The wealthiest man globally, Elon Musk is now Twitter Inc.’s biggest shareholder. This is after buying a 9.2% stake in the social media company, a stock purchase worth slightly under $3 million.

According to a regulatory filing, Musk’s $2.89 billion was enough to get him 73,486,938 of common stock in the social media company, with the last closing price of one common stock before his buyout going for $39.31. In addition to now being the biggest shareholder of Twitter, Musk is among the top 10 most followed figures on Twitter.

Musk’s Twitter buyout has brought a whirlwind to the social media platform considering his massive influence on the platform and tendency to move markets with his tweets. Before his vast Twitter acquisition, Elon Musk posed a question to his more than 81 million followers if they believed the platform adheres to the principle of free speech. Musk said he believed free speech is essential to the functioning of democracy. Of all those who responded to the question, over 70% of them voted “No”.

After becoming the largest shareholder, Musk was set to be officially appointed as a member of Twitter company TWTR’s 11-person board. The news sent some employees of the company into panic mode. According to a company source, the employees were concerned about the company’s future and ability to manage content. The employees feared years of effort in making Twitter a platform of healthy speech would be eroded if Musk got a seat on the board.

Musk is a champion of free speech, and Twitter employees think his views on moderation would allow phishing and mob attacks to thrive. However, according to Parag Agrawal, CEO of Twitter, Elon Musk will not be joining the company’s board of directors. Agrawal tweeted that he believes Musk’s decision is for the best.

Twitter is known for putting a ban on tweets and even going to the extent of indefinitely banning former US President Donald Trump from using the platform over fears of inciting violence after riots at the Capitol.

Shortly after acquiring a stake in Twitter Inc., Musk has already suggested a raft of changes he would like to see on the social media platform. Musk intends to use his power as Twitter’s major shareholder to shape the company’s future development and improve the platform’s functionalities to lure more users.

Among the changes Musk has suggested is the inclusion of an “authentication checkmark” to premium subscriber accounts. The billionaire suggested Twitter makes the checkmark different from those granted to official accounts belonging to public figures. According to Musk, this move would massively increase the number of verified user accounts while discouraging the proliferation of spam “bot” accounts.

Through his tweets, Musk also suggested lowering subscription prices of Twitter Blue, saying the fee “should be proportionate to affordability and in local currency.” He even added that there might be an option to pay the subscription fee in Doge, referring to the Dogecoin cryptocurrency.

Currently, the company’s premium service costs $2.99 a month. According to Musk, the prices should be ~$2/month but paid 12 months upfront. In addition, an account should not get an authentication checkmark for 60 days and, if used for scam/spam, be suspended with no refund.

Musk has a high command among tweeter followers and has more than once sent both traditional and crypto markets into a frenzy with his tweets. News of Musk’s stake in Twitter caused the prices of meme coin, Dogecoin to jump by almost 10%. According to data, since Musk disclosed his Twitter stake buyout, DOGE’s prices reached $0.156, up from $0.143. Twitter shares also shot up by almost 20%, selling at $47.20.

It is not the first time Musk has shown his support for Dogecoin, and he has proved more than once to be the ‘Godfather’ of Dogecoin. Musk himself owns Dogecoin and, on several occasions, has prompted the coin’s price to skyrocket. For example, news of Tesla, his electric car company, accepting DOGE payment sent the crypto’s prices flying by 11%.

If Musk uses his shareholder position on Twitter to promote Dogecoin as he has been doing in the past, the cryptocurrency stands to gain a lot in the near future.

What is Baby Doge Coin?