Home Cryptocurrency News Dogecoin’s transition from Proof of Work to Proof of Stake and Ethereum’s... 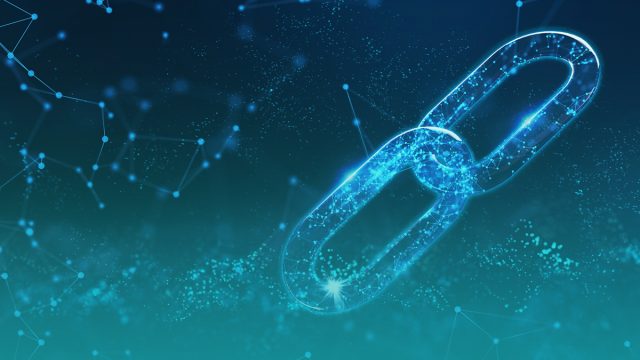 The Proof of Work blockchain has significantly been criticized for its consumption of too much energy and its adverse effects on the environment. This blockchain is the oldest consensus mechanism for major crypto projects. It was also the most popular.

A consensus mechanism is required to confirm transactions on a blockchain without a third party. All cryptocurrencies use a consensus mechanism. Proof of Work was the preferred mechanism for a long time. However, the criticism has prompted major crypto projects like Ethereum to abandon it for the Proof of Stake blockchain. Other crypto projects like Dogecoin are following suit.

Why is Proof of Stake better?

Proof of Stake is a better consensus mechanism because it solves most of the issues POW has been criticized for. Some of the reasons why POS is better are;

Proof of Work has been criticized for needing lots of processing power and high power consumption. The POW model requires computers to calculate many equations to validate one block in a large blockchain. This uses a lot of energy and is harmful to the environment. Proof of Stake requires significantly less processing power and consumes even less power.

With the Proof of Stake model, when a validator takes their staked amount away, their ability to generate new blocks is restricted. This encourages more miners not to leave, offering better overall security. Additionally, in POS, an attack on the network would only access 51% of the cryptos to conduct the attack. This makes the attack disadvantageous to the perpetrators, discouraging attacks and increasing security.

Dogecoin transitions to Proof of Stake

The Doge Foundation, the company behind the Dogecoin project, cited the need to allow all, not just big players, to participate in and obtain rewards for their contributions as the motivation for the transition. Dogecoin’s POS model promises an increase in its community and stakeholder’s involvement in the governance and management of its network.

How is Ethereum involved in Dogecoin going Proof of Stake?

As mentioned earlier, one of the first crypto projects to start the transition from Proof of Work to Proof of Stake was Ethereum. Therefore, the company has experience in the transitioning process, which is complex. For this and other reasons, the Doge Foundation sought assistance from Vitalik Buterin in the transition. Vitalik is Ethereum’s co-founder.

In a statement confirming his involvement in Dogecoin’s transition to Proof of Stake, he proposed an Ethereum-Dogecoin bridge. He explained that the bridge would significantly boost transactions on the Dogecoin network. It will also cause Dogecoin’s use cases to expand outside being an inflationary meme coin. This bridge is likely to occur following the current collaboration.

It is worth mentioning that before the official announcement from Dogecoin, Buterin had gone on record to state his hope for Dogecoin to switch to POS with help from Ethereum’s code.

When will the transition happen?

According to Vitalik Buterin, Dogecoin’s transition is further along than most people know. Dogecoin announced the transition at the beginning of 2021. However, in a statement, the Doge Foundation explained that it may not reach full POS until the end of 2022. It is also worth noting that Dogecoin has other pressing projects underway, like Libdogecoin and GigaWallet. These projects are likely to be completed before the company fully adopts the Proof of Stake consensus mechanism.

According to Ethereum’s Vitalik Buterin, every major cryptocurrency except one is actively planning to transition from Proof of Work to Proof of Stake.