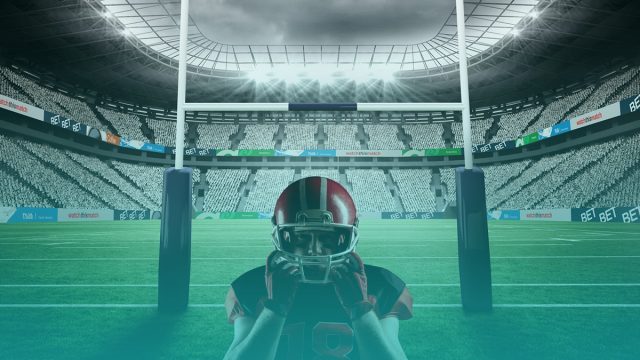 Several crypto companies are keen to advertise at the biggest media event of the year, the Super Bowl. However, this is just the beginning of the advertising bonanza that will go beyond the event. Some of the brands that posted ads during the Super Bowl included Coinbase, FTX, and Crypto.com.

There has been a rising demand for cryptocurrencies, fuelled by meme tokens, nonfungible tokens, and the metaverse. Several crypto companies store the limelight from the regular traditional businesses that have operated the event over the years to spread the message about digital currency. Here is a quick look at some of the outstanding advertisements during the event, dubbed Crypto Bowl.

Coinbase is arguably the largest crypto exchange in the United States. Its app has been downloaded millions of times, especially in the Apple app store. The Super Bowl ad was part of its campaign dubbed “Less Talk, More Bitcoin,” a minimalist commercial.

At the start of the ad, a C, which is made to look like Coinbase, bounces around the screen the way the traditional DVD logo did. It is then replaced by a QR code, which also moves across the screen in the same fashion. Users are then redirected to the Coinbase landing page, where they can sign up and get free Bitcoin. The platform claimed that their services clashed temporarily due to high traffic after the ad.

The FTX Super Bowl ad reminded viewers not to miss out and featured a comedian, Larry David. In the ad, David is seen dismissing life-changing technologies since their invention. He portrays himself as an authority in all matters of history and rejects everything from electricity to the wheel.

To make it even funnier, the comedian opposes the landing on the moon, portable music, and the United States Declaration of Independence. He finally dismisses the FTX app. A voice tells viewers not to be like Larry and miss the next big thing. The ad adds that it would give 7.54 Bitcoin for that, with four lucky winners in line to get the bonuses.

eToro is a crypto and fiat currency investment platform. It had a Super Bowl ad titled “Flying Your Way” in which a user asks the larger eToro community for advice on whether he should invest in stocks or cryptocurrency.

Soon after the question, viewers see a large crowd of users hovering around an unnamed city. One of them approaches the user who was asking questions and asks him, “To the moon?” This ad also pays homage to Shiba Inu, the popular memecoin that has the symbol of a dog’s head. Later on, the platform released Super Bowl halftime bingo cards on social media pages that helped people guess performance mishaps, fireworks, and wardrobe mishaps.

The Crypto.com ad featured the basketball legend LeBron James having a conversation with his younger self as they are seated at a table. The younger self comes from 2003. At this time, the young LeBron is excited about the future of electric vehicles and other technological developments and asks the real LeBron if he is for the upcoming change.

In his response, LeBron tells the younger self that they have got to call their own shots if they want to make history. This ad aired just a day after LeBron became the highest-scoring player in NBA history. Crypto’s message for the ad was “Fortune Favours the Brave.” This ad puts LeBron among the professional athletes that support the adoption of crypto into the mainstream financial system, and most of the crypto community have lauded the move.

From the ads, one thing was clear: All the crypto companies are telling people there is an opportunity in cryptocurrency and they should not fail to pick it. They also used figurative language that connected to things that consumers know. Others went ahead to use influential figures to put their message across.

Overall, the crypto ads were a huge success, and each company gained a substantial number of new users on their platforms. However, the biggest gainers in the 2022 Super Bowl ads were Coinbase and FTX. This comes in the background of increased regulation that limits crypto advertising, which gives these companies limited airwaves. However, pundits claim that this will not have an impact on their growth.