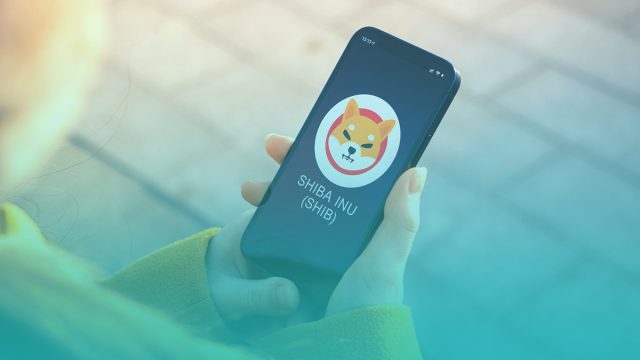 On Thursday 13th January 2022, the value of Shiba Inu (SHIB) increased by 16% amid rumors that it could be listed on Robinhood. The price of SHIB rose to a high of $0.00003 on 13th January before the selloff.

Presently, Shiba Inu is ranked as the 13th largest crypto with a $17 billion market capitalization. However, the cryptocurrency remains in a general downtrend, as its value has decreased by 62% since it attained its all-time high of $0.00008 in October last year. So, what has been going on with this dog-based meme?

This post will discuss what is Shiba Inu, which exchanges it’s currently listed, its current market position, and whether or not it’ll be successful in 2022.

What is Shiba Inu (SHIB)?

If you’re not aware of what Shiba Inu is, it’s an Ethereum-based meme coin or altcoin that features a Japanese dog breed as its mascot (Shiba Inu). Since this meme coin entered the crypto market in 2020, it’s made significant steps in 2021 and has grown to become a household name. Notably, its price increased more than 10 times in October 2021.

As its market capitalization and popularity kept soaring, more and more cryptocurrency exchanges began listing it. Presently, SHIB is listed on exchanges such as Binance, Coinbase, KuCoin, Crypto.com, DigFinex, and more.

Rumors of Robinhood Listing – Are they True or False?

As aforementioned, the price of SHIB surged by 16% in the last 48 hours to attain a price high of $0.00003. The price bump happened a short while after rumors emerged on Twitter claiming that Shiba Inu would be listed on Robinhood by February.

The news quickly renewed the interest of investors and traders in the community-based token. This fueled the surge in SHIB’s value to reach about $17 billion in market capitalization. However, several critics have claimed that this was a move by Shiba Inu to increase the price of its token in the short term.

When Robinhood’s CEO, Vlad Tenev, was requested in an interview with CNBC to comment on the rumors, he denied any plans to list SHIB and refused to comment much on the rumors. He only said that before listing SHIB on their platform, it had to undergo a rigorous set of criteria. At the moment, it remains to be seen whether the rumor will pan out or it could just be a smoke-and-mirrors attempt to increase SHIB’s price.

The bullish trend that Shiba Inu is experiencing is also catalyzed by other factors. First, Shiba Inu recently announced that they were going to release a Layer 2 blockchain that’ll be known as Shibarium. This move is part of the driving force behind investor enthusiasm as many developers will be interested in this network. Besides Shibarium, there are numerous stablecoins and metaverse-themed projects that are expected to be included in the Shiba Inu network.

As the cryptocurrency ecosystem continues to evolve, traders and developers are becoming more interested in safety in capital markets and increasing bond yields. This environment is not friendly for overly ambitious cryptos, and Shiba Inu has seen what can happen when the market sentiment shifts significantly.

Perhaps SHIB has great potential. Perhaps it will fade away with increasing competition. It remains to be seen whether it’ll moon out or not. But one thing is clear – investors and traders are more concerned with the potential risks of the meme-coin rather than its potential short-term yields.