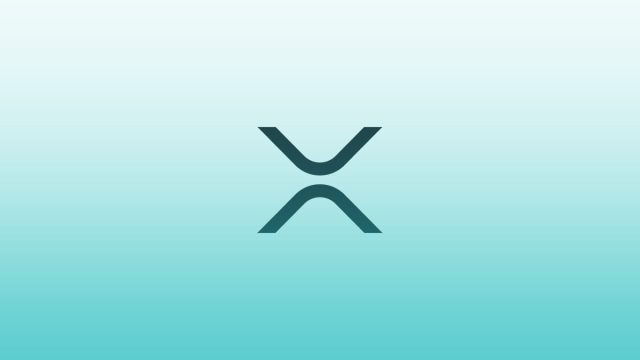 The first-ever lawsuit between the government securities body (the U.S. Securities and Exchange Commission) and a fintech company started in December 2020. The SEC alleges that Ripple made an illegal offering of securities when it sold XRP, which is now the sixth-biggest cryptocurrency. However, Ripple argues that XRP should be treated as a virtual currency and not like an investment contract like a stock. This means that it is a currency and is part of XRP’s digital assets.

Part of the lawsuit involves compliance with ISO 20022, which involves support for international banking. This effectively made XRP the only digital currency certified as compliant with the standard. The compliance enables the company to conduct cross-border payments where crypto investors will pay a small fee. Ripple believes that this is strong evidence to show that it is more of a currency and not a digital asset.

This lawsuit has witnessed several delays, dragging its way past two years. Most pundits think that the SEC has been trying to delay the case as it tries to build a somewhat weak case. The most recent of the attempts was on April 15, when it requested more time to file an objection to the ruling made by Magistrate Judge Netburn.

However, both parties seem to agree on the conclusion date of the case. Both parties proposed opening briefs for expert challenges and summary judgment in August and submitting closing ones before Christmas. With that in mind, the crypto community may get a conclusion by early 2023.

This joint scheduling order will not apply to motions challenging the expert report of Mr. Anthony M. Bracco, who had proposed various remedies to the current impasse. The experts in the crypto community believe that Ripple agreed to the new schedule as part of a trade-off to stave off more motions and prevent further delays way into the year 2023. If the schedule remains in place, Ripple will have succeeded in locking out several other possible motions.

By delaying the case for another year, XRP holders will feel more pitch. When the SEC filed the lawsuit in 2020, XRP lost $15 billion in market cap in a day. This hurts the people that the SEC sought to protect.

The constant delays have inflicted more pain on the users, making it hard for the cryptocurrency to achieve its best growth potential. Now that the case has been pushed to next year, there are no hopes that XRP is going to have favourable growth rates.

The Lawsuit is Going Extremely Well

According to Ripple CEO Brad Garlinghouse, Ripple will come out strong after the lengthy court battle ends. He added that the lawsuit had gone well, better than he had hoped when the case started some 15 months later. Brad said that the wheels of justice move slowly, which had delayed their eventual win.

The CEO confirmed that the fintech company was operating in the worst-case scenario as it had sold zero contracts to financial companies across the U.S. in 2021. He added that the company was having record growth, but outside U.S. borders.

Garlinghouse explained that there was a lot at stake in the lawsuit. He said that the ripple effect from the suit would be felt by the entire crypto industry. If it loses the case, many of the tokens currently trading in the U.S would be deemed securities, and the companies running them would have to register as brokers with SEC. This would be an additional cost and friction. He further stated that if XRP is to become a security, the company would be required to know everyone who holds the currency, which would be hard.

SEC has also sued LBRY for allegedly offering unregistered securities totalling $6.2 million in 2016. The case is yet to be concluded but will be concluded earlier than Ripple’s case.

Ripple was founded in 2012 to offer a blockchain alternative to the SWIFT banking system. It sells its transaction software to fintech firms and banks around the globe. In addition, it uses XRP to facilitate transactions across borders. It owns most of the 100 billion XRP tokens currently in the market and releases a few every while to keep the prices stable.

XRP Holders Set for Victory in Ripple vs SEC Lawsuit